Have you ever believe that some revolutionary movements lead to a complete makeover of the people’s lives if solidarity power is more than suppressing ability? If not, then see our article on how some of the Hollywood celebs made resolutions to tweak the lives of black people due to the on-going movement of Black lives matter.

As we all aware of the fact that amidst the massive prevalence of the Covid-19 virus, the hashtag Blacklivesmatter movement became contagious among netizens. After the death of African-American George Floyd during a police arrest in Minneapolis, the US on May 25, 2020.

The main reason for the triggering outrage was the footage that showed the traumatic death of 46-year-old black man George Floyd by a white officer, Derek Chauvin.

To aid this global movement, several celebrities across the movie industries participated in solidarity with the George Floyd Protestors using the trending hashtag Blacklivesmatter.

In this context, Hollywood celebs endorse the protesters of African-Americans by sharing their perception towards the movement on their social media accounts.

Here are some of the statements of the Hollywood stars who believe in “Actions speak louder than words”  to endorse African-Americans lives.

Gigi Hadid – Highlighting the Black-American writers in the next edition of the Gigi Journal. 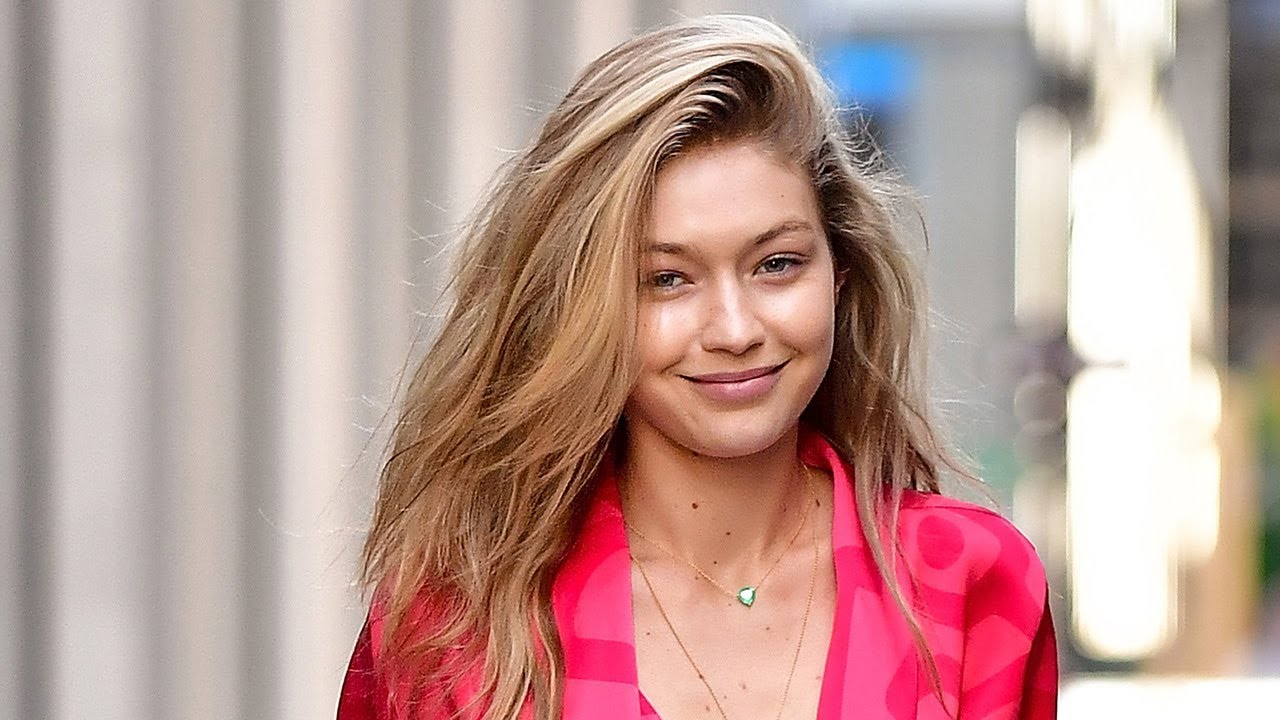 The famous American fashionista “Gigi Hadid”  went on to share her anxiety on the release of the Gigi Journal for V-magazine which is concentrating on the lives of black people wholesomely. She is also pronounced that “book mainly reflects on George Floyd’s murder which triggering the entire nation.

Though the next edition of V- Magazine comprises of diverse writers from all over the world, but after the incident, she thought to bring black American writers on the board to endorse their ideas and know more about their ecosystem 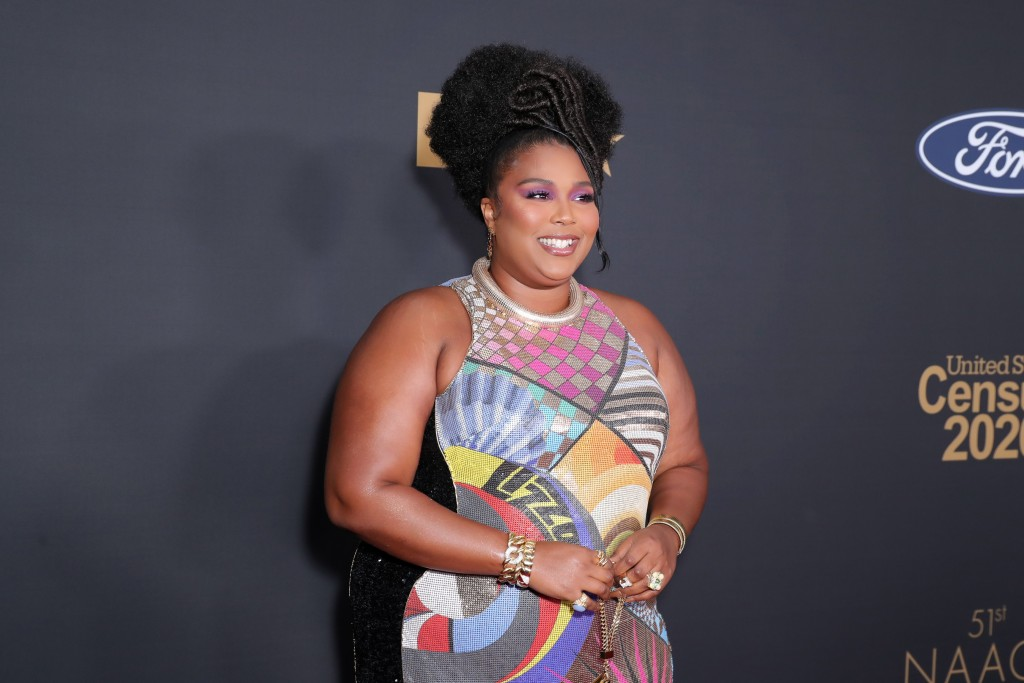 Melissa Viviane Jefferson professionally populated as singer “Lizzo”. In her Instagram live-stream urged her followers to support African- American owned organizations. Organizations need massive funding as well as recognition in the arena of their business so that they can be able to amplify employment rate of black people and not only that she shared some of the useful ideas on how to upbringing their lives through crowdfunding. 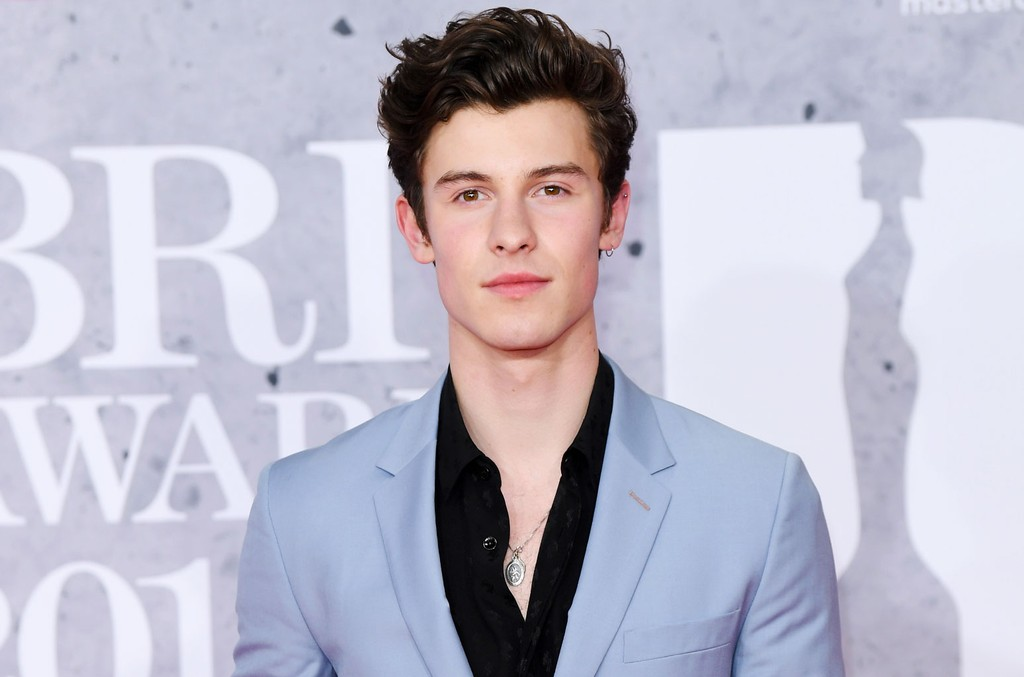 Zyahna Bryant, an 18-year old activist from the native of Virginia, was his first contestant on the IG platform of the Mendes. 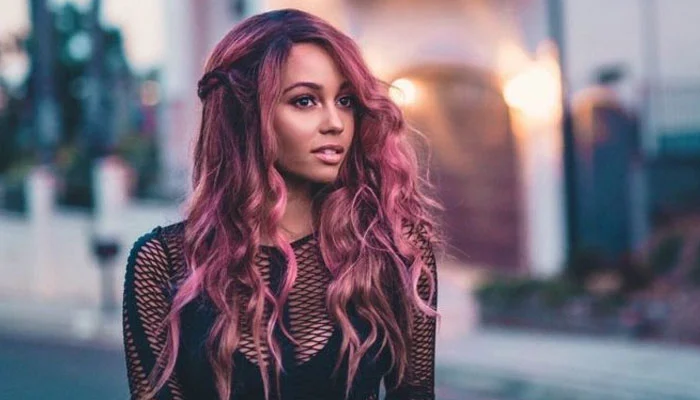 The “Riverdale” actress “Vanessa Morgan” vowed to do roles that represent black people’s lives as she has been cognizing the biased characters since the commencement of her journey. Also, she decided to endorse strongly only the black designers on the front following Blacklivesmatter movement and vowed to hire them shortly. 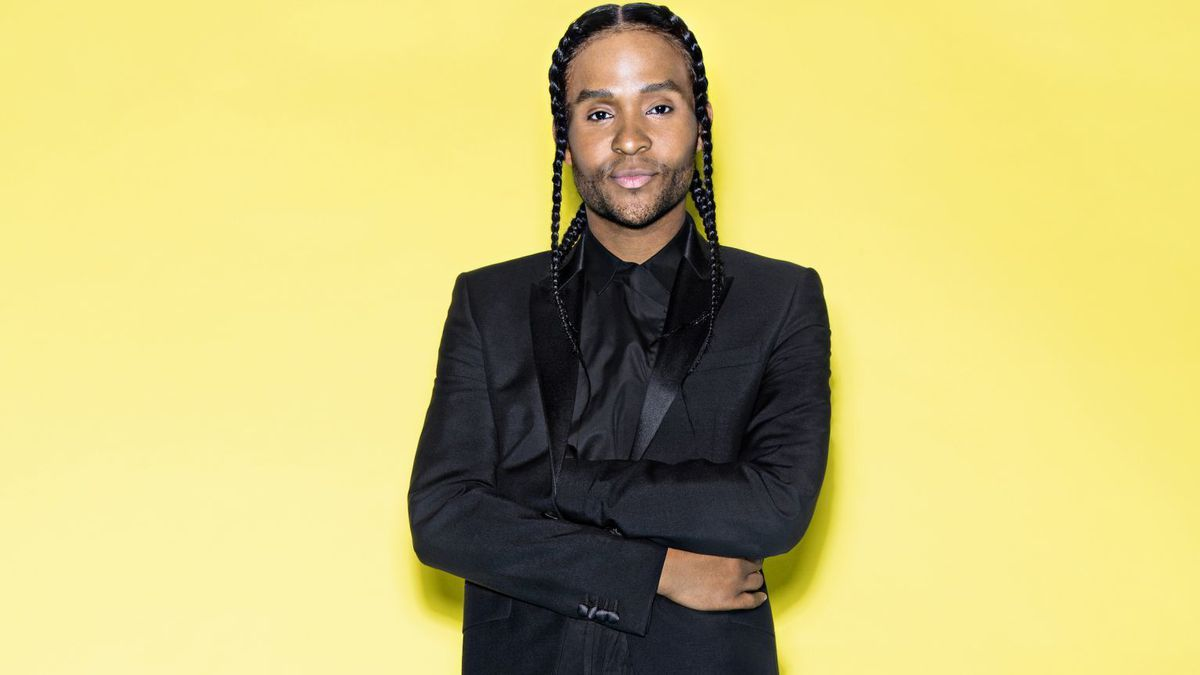 The famous American Stylist “Law Roach” committed to funding 25k from his money to help debilitate Black-owned Business to get recuperated. He also assures that creating a fund to fetch more from the fellow Anthrope exactly like crowdfunding. Selena Gomez, one of the notable singers in America, announced that she decides to introduce new black voices on her Instagram account. She has 178 Million Subscribers as she is struggling to get the right content regarding Blacklivesmatter.

That’s how some of the highly influential celebs decide to support Blacklivesmatter following the untoward death of “George Floyd” due to racism.

The Incredible Cast of Shameless

IS SHREK 5 A REBOOT OR SEQUAL?

WILL STATION -19 CROSS OVER GREY’S ANATOMY?